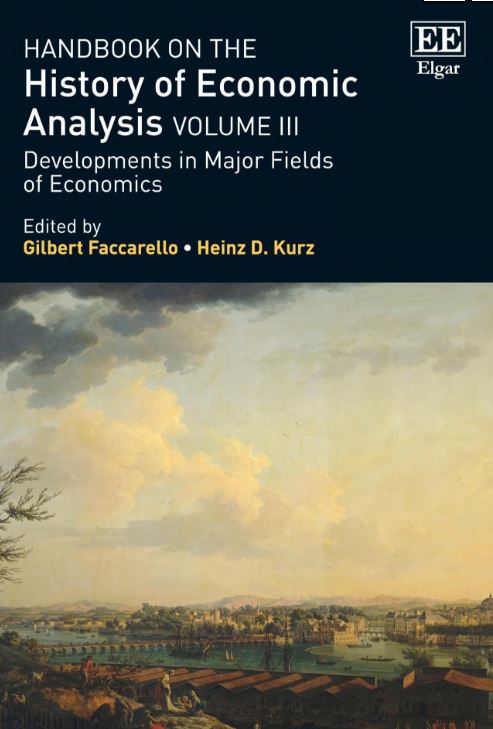 Uncertainty and information are ideas that have a central role in contemporary economics in the domain of decision theory. The expected utility hypothesis is a powerful instrument widely used in theoretical and empirical analysis. However, the leading role in this story is not played by utility, as is usual in the traditional reconstructions of historians of economic thought, but by probability. Uncertainty is in fact a multifaceted concept. It refers to a subjective condition or a mental status of an agent not knowing for certain the consequences of a present or a future event (subjective uncertainty). It refers also to an objective status of things that may results in different outcomes (frequency of occurrences), or are knowable only through careful measurements subject to errors (objective uncertainty). In order for the modern developments to happen, two conditions were required: both objective and subjective uncertainty needed to be treated with the device of probability. Both these recognitions slowly emerged between the seventeenth and the twentieth centuries. The idea of probability originates with gambling. The so-called “classical theory of probability” was developed in order to deal with the particular objective uncertainty in the games of chance. Its history was masterfully reconstructed by Ian Hacking (1975). Mathematical theory of probability is generally taken to begin in 1654 with a correspondence between Blaise Pascal and Pierre de Fermat where some gambling problems were analysed. In 1657 Christiaan Huygens published a Libellus de Ratiociniis in Ludo Aleae (On Calculations in the Game of Dice) that “for nearly half a century . . . was the unique introduction to the theory of probability” (David 1962: 115). In this Libellus the notion of expectation in gambling was clearly defined in reference to the problem of the fair price for a gamble. The notion of fair price or of a fair entry fee for a game of chance was of practical importance for gamblers deciding to participate in a bet; or for when it was necessary to divide a stake because the gamble was interrupted before its conclusion; or again for when a gambler was asked by another to sell his or her place in the gamble. The mixture of money and chance was considered a natural idea, and the basic tenet of “equi-possibility”, as it was called later by Pierre-Simon de Laplace, was based on the symmetry (fairness) of the device used for a gamble.